While candidates try to do their best and convince the hiring manager that they are the right person for the job, cover letter mistakes are easy to make. Sometimes in an effort to make their personalities shine and show just how accomplished they are, candidates go over the top on the cover letter and lose the job.

Bragging too much, having a grandiose vision, or sharing inappropriate information are only few of the ways that will ruin a great cover letter. We're here to help you stay away from those.

in this guide we'll teach you:

Before we dive into it, make sure your resume looks flawless. For some expert help, head over to our resume builder.

10 Ways Candidates Go Over the Top on the Cover Letter

There are many cover letter mistakes one could make. We'll have a look at the top 10 offenders and teach you how to avoid them.

1. You bragged too much

While the cover letter is definitely the place to talk about your accomplishments and paint a great picture of yourself, bragging too much is a mistake.

Instead, mention your accomplishments but keep your cool.

"I'm the best sales person you could hire, ever. I've won the Sales Associate of the Year price all 5 years in my current company. No one's better at this than me. You'll see astronomical growth with me. In fat, you'll be promoting me more often than anyone else in your company has ever been promoted."

Sure, the candidate may be very talented and they might in fact end up being more frequently promoted than anyone else, but this statement comes off too strong.

My track record of winning the Sales Associate of the Year award all 5 years at my current job and always hitting target is proof of my work, and I'd be happy to bring my expertise to your team.

While the second statement manages to convey that the person will do wonders, it reads just right - not too humble but not too strong either.

Sometimes candidates go into personal details in the cover letter. While it's okay to say that you've been wanting to work for the company for a while because you love what they do, revealing personal struggles is going over the top. 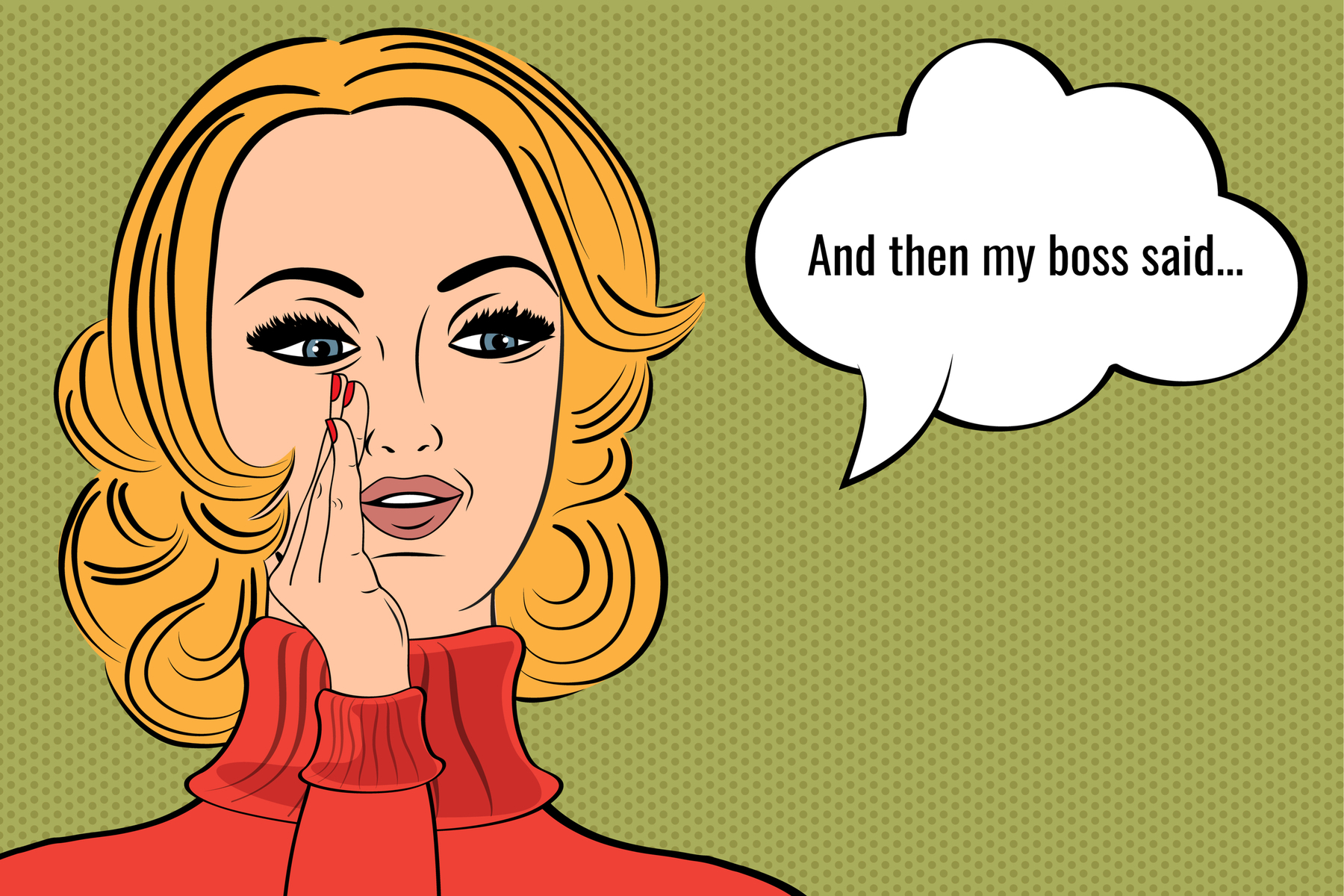 Other types of inappropriate information could include heavy critique of situations your current boss has been in or put you in.

Keep your focus on why you want to get the job in a positive way.

3. You had a grandiose vision for your role and the position

While you may believe that you'll do transform things for the company, sounding overly grand about it is a mistake.

The company earnings aren't very impressive as of right now but I can change all that because I've got a plan. I'll restructure your entire team. Measures will be taken and I'll make each and every one of your employees twice as efficient. Otherwise I'll let them go. We're headed for victory here.

Do share your vision but do it in a simple and clear way. Don't go over the top by promising massive change and shaking up the entire company. Remember that the hiring manager doesn't know who you are. Instead say:

My vision for the Sales Director position is that with the right team restructuring and a bigger focus on the Millennial consumer market, which we can reach by social media, we can increase company earnings between 10-15% next quarter.

4. Your cover letter is 2-pages or longer

Hiring managers are extremely busy and get dozens of applications a day. Anything longer than one page is too much. Candidates who go over the top and send in pages stapled together hurt their chances of landing the job.

5. You've ripped the company to shreds in an attempt to present a solution

It's okay to share your ideas for improvement, but don't go into criticizing the company too much. For example:

Your earnings have been down for three quarters now and your product has shown some major defects. Your market research seems to be failing since you can't get the product in front of the right audience. Plus, the scandal your CEO was embroiled in ruined your public image.

While companies look for people who will help them improve, they don't want a stranger to come in ripping their business to shreds. Instead focus on what you can do without explaining all the things the company is doing wrong:

I believe that with the right marketing research approach we can reach even more consumers and increase earnings. The product has some room for improvement which I'm happy to talk about and show you my design ideas.

Subtlety will get you farther in this case.

6. You've used too many big words

Yes, hiring managers look for smart and eloquent people, but the cover letter should be easy to read and have a good flow. 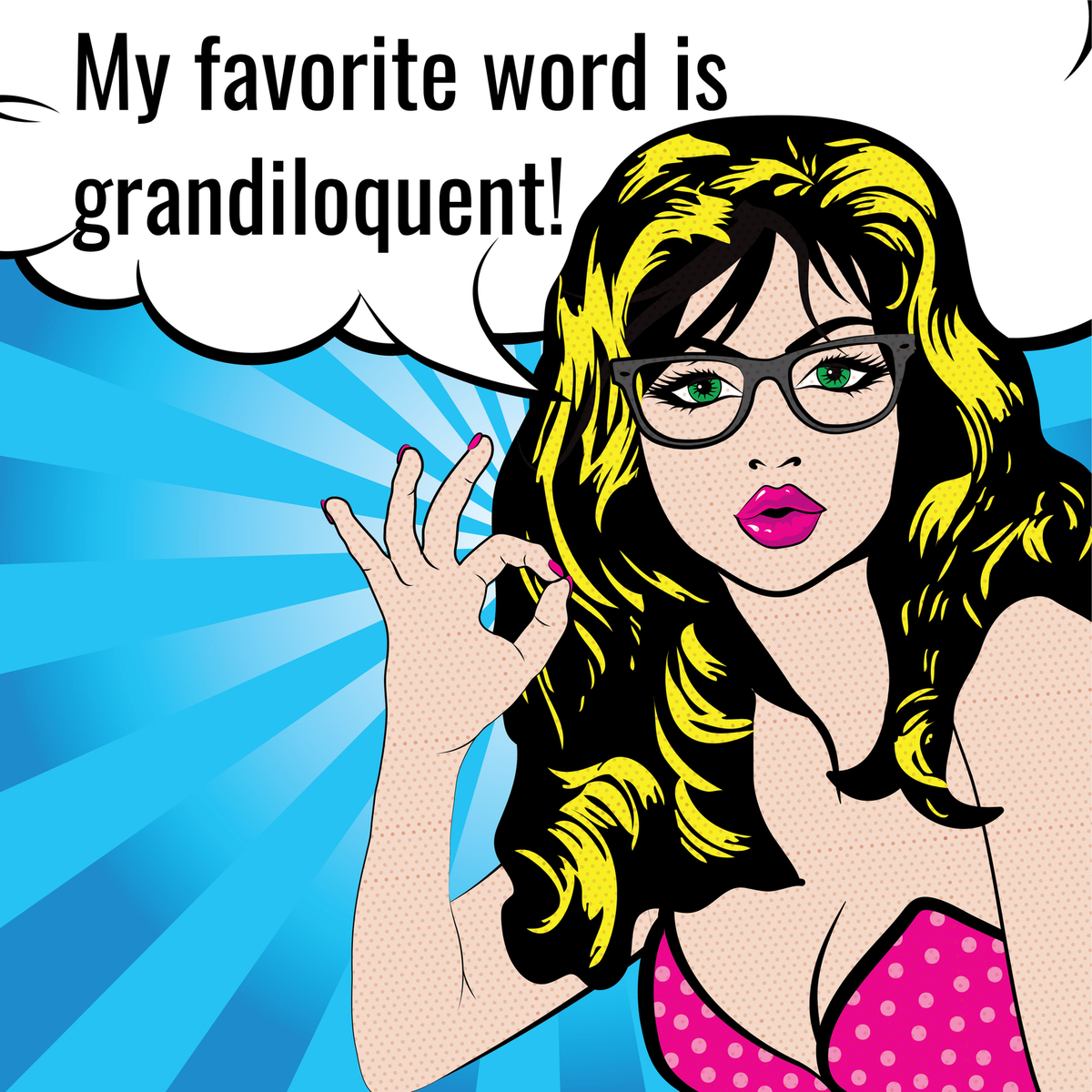 Using big words to make an impression is actually a mistake. You risk sounding very much over the top when you say something like:

My desire and passion for this vocation surpasses any past motivation I have ever experienced. in my career

Put it in simple words and say:

I've always wanted to do this job and feel very passionately about it.

7. You used an inappropriate joke

While it's okay to use a little sense of humor, stay away from inappropriate jokes. That could be anything that is sexist, discriminates based on race, color, and religion, is critical of gay people and of people with disabilities.

8. You tried to negotiate salary

Trying to negotiate your salary in the cover letter is too soon and is a mistake. First convince the hiring manager to give you the position and then talk money. Otherwise you'll seem too hasty.

9. You spoke badly of your current employer

Trash talking your current employer is one of the worst cover letter mistakes. No hiring manager likes to see nasty stories about the candidate's current boss and team. This is a very telling sign. If the candidate speaks badly of their current workplace, they are likely to do it for their next one as well.

10. You used swear words to make a point

While it's good to be passionate, using the "f" word throughout your cover letter is going over the top. Instead of saying:

I believe that this trend is f*****g ridiculous.

I believe that this trend is quite ridiculous.

You'll still make your point and will remain polite and with good manners.

Going over the top and making cover letter mistakes happens to many candidates. Stay away from trash talking your current and previous employer. Don't go overboard on criticizing the company you're applying to just to explain how you can be of help. Stick to simple and clear language and don't swear.

With these tips in mind, you're almost ready to apply! Have one last look at your resume and make sure it looks flawless. For expert tips on creating a resume, head over to our resume builder.

Create a Resume in Minutes with Professional Resume Templates 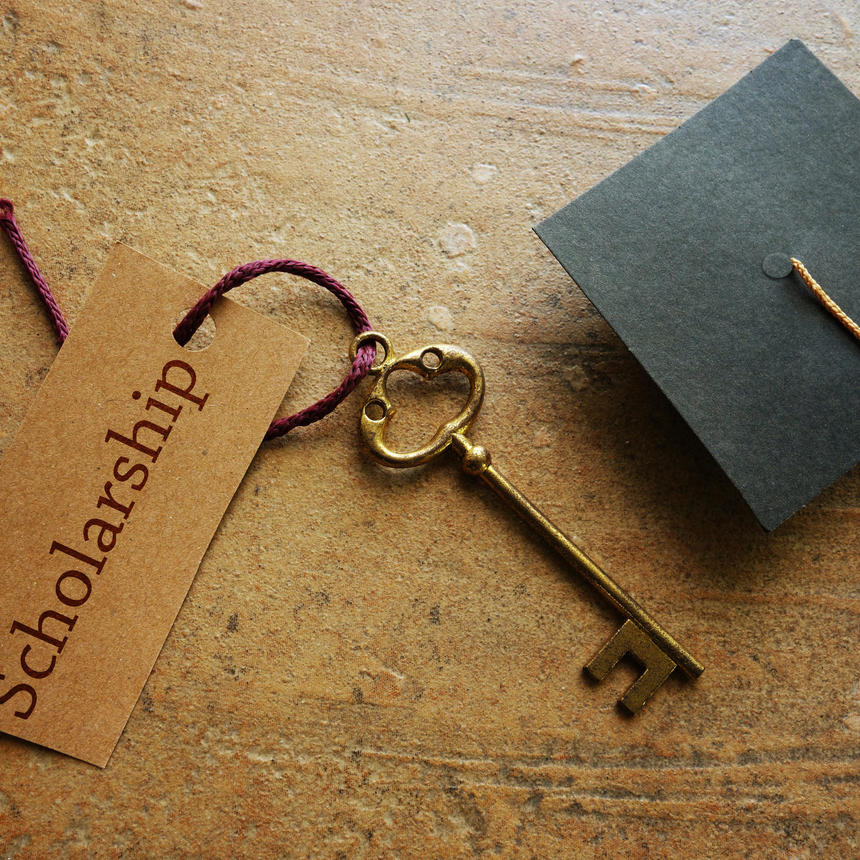 Are you an undergraduate or graduate college or university student?MintResume is proud to announce a $1000 scholarship for students studying in the... 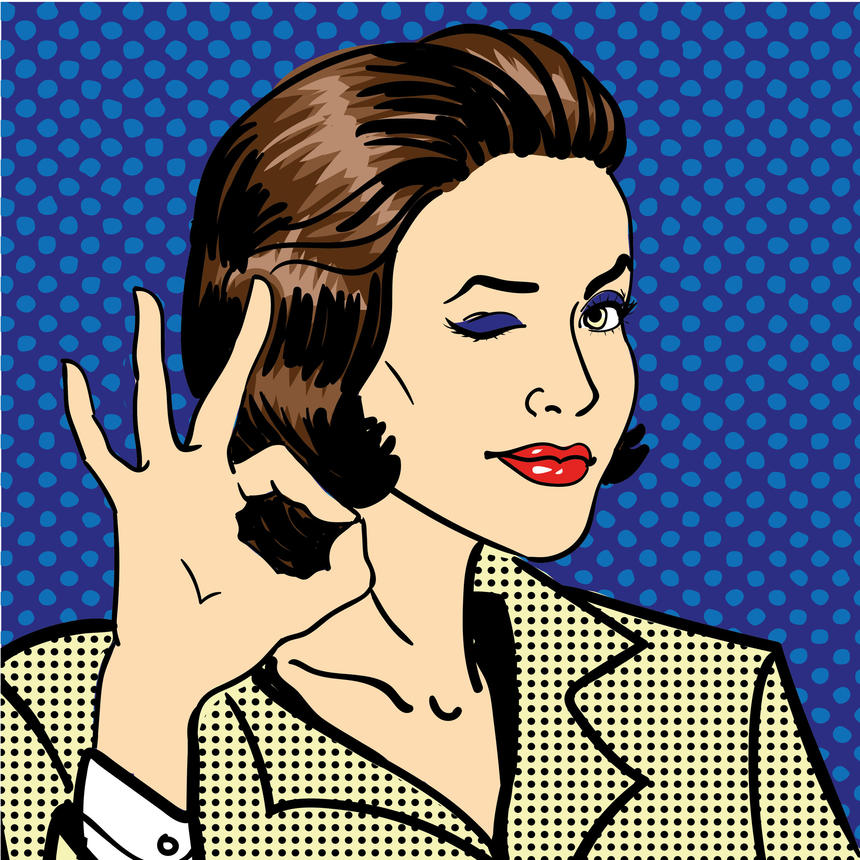 How To Write An Email Cover Letter

What comes to mind when you hear "cover letter?" Are you thinking of a perfectly polished one-page document that goes in between your perfectly pol... 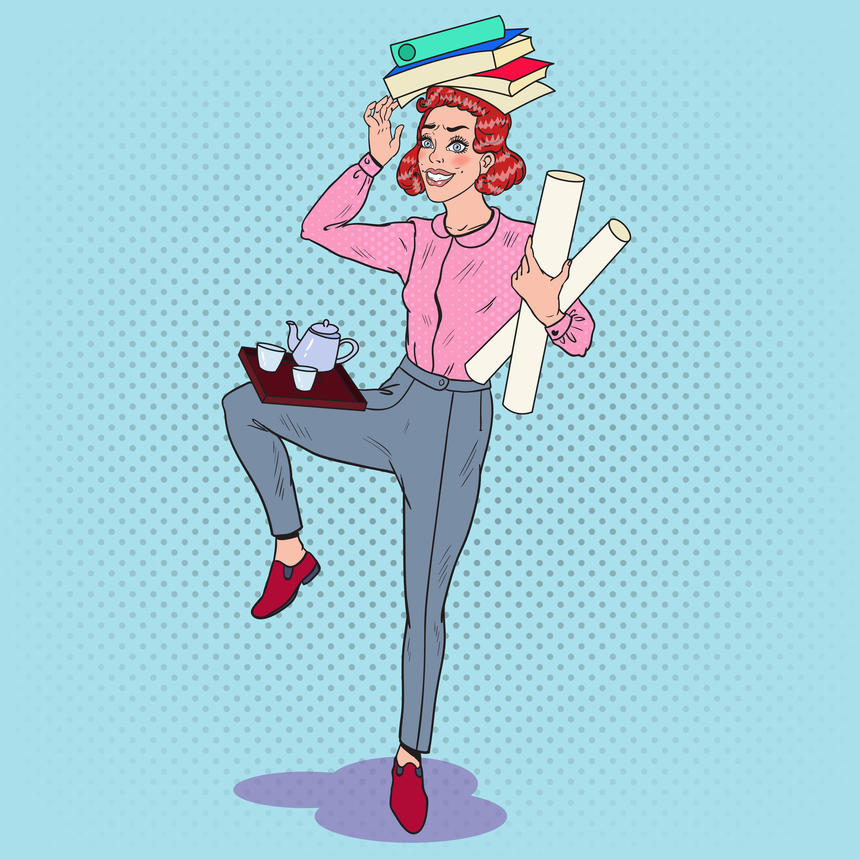 How To Format A Cover Letter (Examples)

Great writing is just step one of the process to getting your dream job. While your text may be amazing, featuring engaging stories, relevant examp... 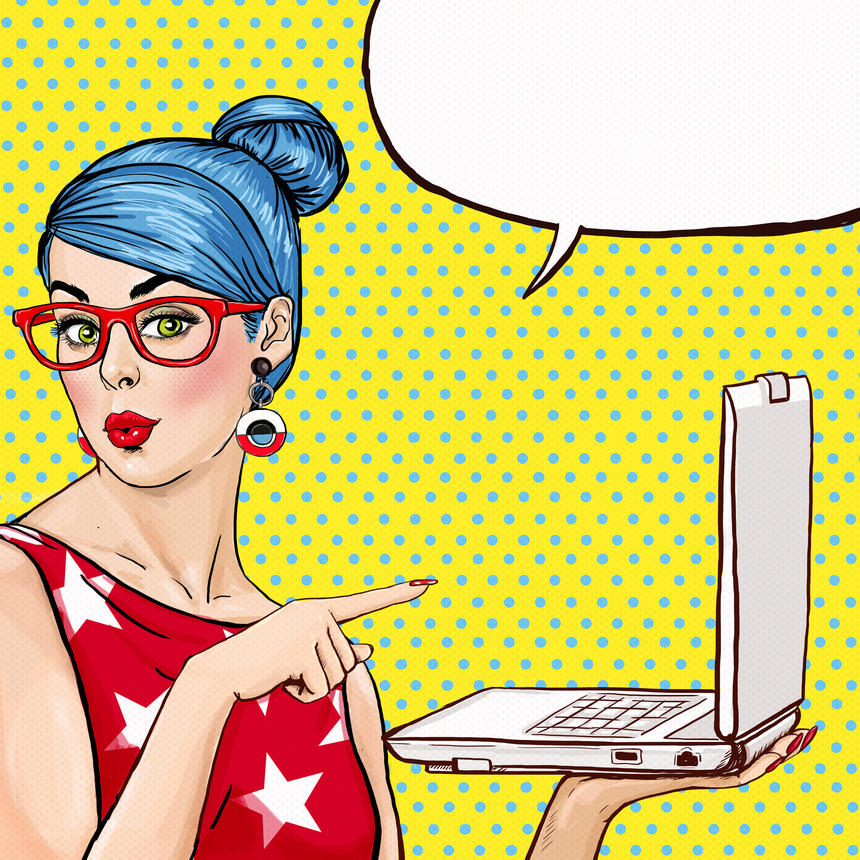 How to Write an Amazing Cover Letter in 4 Paragraphs 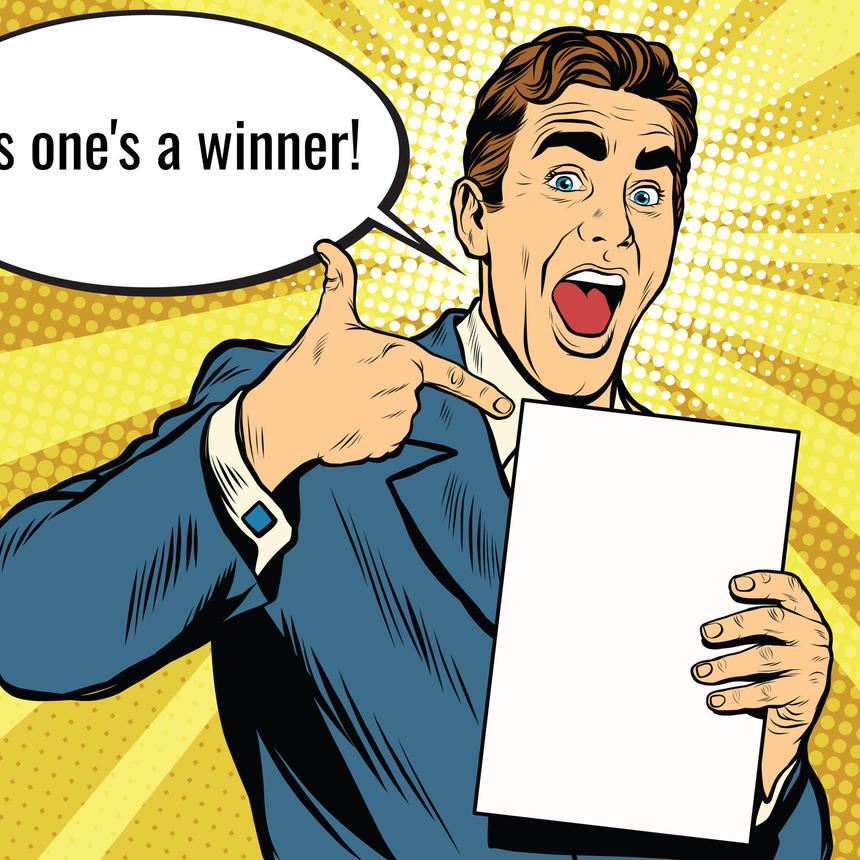 The Winning Cover Letter Sample For a Resume 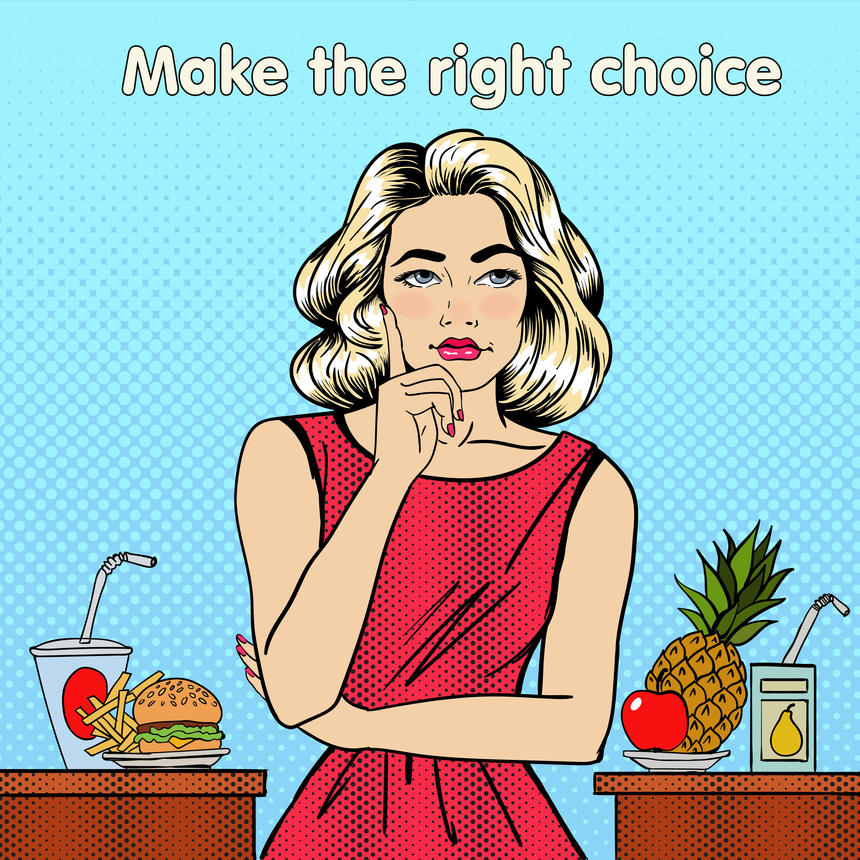 The One Trick That Will Make Writing Cover Letters Super Easy

When pondering how to write a cover letter, many candidates get frustrated. Where do you start? What do you talk about? Where do you find this "wow...